Showing posts from February, 2018
Show all

Panther Power Resurrects This Week In Anderson For Black History Month: --- An Epic Celebration For All!! 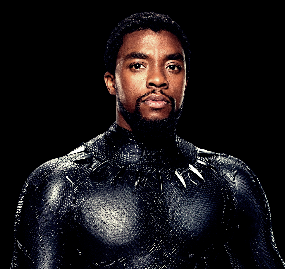 Chadwick Boseman as The Black Panther As most of us from the urban community of the A.N.D. ( Anderson, S.C .) are aware of, this looks to be an unforgettable Black History Month for African-Americans , not just us but the entire city will be basking in the lime-light nationwide this February sixteenth. We have our own gracing the big-screen in director Ryan Coogler’s Marvel Comic Classic entitled “ Black Panther ”. It will be featuring an Anderson Home-Town prodigy in a leading role by the name of Chadwick ( Chad ) Boseman . With unprecedented anticipation and high reviews, it could be easily one of the best Marvel Comic hero movies to date. In my opinion the scheduled timing of this momentous release couldn’t have been more paramount.   During a time when this country ( America ) is more polarized and divided than it’s ever been since the turbulent racial angst of the sixties. I feel most can agree that Dr. King if still living, would be most delighted a
11 comments
Read more
More posts