The State Of Sheba Foxx! --- Politics or Poli-Tricks? 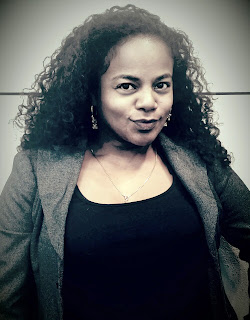 Hey It's your girl Sheba Foxx and I'm collaborating with DJtucc999 to help lead the awakening. I'm calling this series the Makeda Project!

...In this series, I will be giving you knowledge that will awaken you to the hallucinations we have been indoctrinated with. We will be starting with

Belief in government: Another Blind Religion

There are so many isms, it's hard to keep up with all of them. We hear about them and are divided by them every day. We are so blindly led into believing in something; for relief from our day to day problems and hope for better days. I'm not here to bash what anyone believes. That goes against the type of freedom I believe in. What I am here to do is to bring light to a belief system, many of us get caught up in and we don't even realize it. The belief that our government is here to help us with their laws and we're supposed to pay them our hard earned money.

Statism is the political system where the state has a substantial, centralized control over social and economic affairs. A statist is a person who believes in having a state. Personally, I am in control of my life and I don't need anyone's help keeping it that way. But as soon as I step out my door, into the public, I could possibly be a victim of my state. We see it everyday on the news and on social media, someone is being hauled off to jail or beaten or shot by a police officer, who is upholding the law, doing their job. 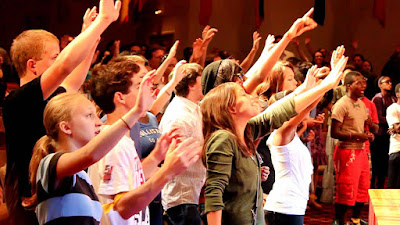 So let's breakdown statism and make it more understandable. Statism requires force, divides people, encourages envy, rewards loyalty to the state, destroys success, seeks control of others, limits your options and results in suffering. So if this is the Statism Doctrine, why do we believe it is so good for us and our community? Because belief in government is faith based and an indoctrinated belief. And guess what? It doesn't make sense at all. It's a process of your assimilation (the process of becoming similar to something).

Government is the exercise of authority over a people or a place, the right to rule. Now most of you walk around and say God is my Ruler, but will participate in every ritual the politics put in place for you. Rituals? Yes Rituals!! I'll get back to that in a minute. So government is a religion? Let's see:

-The government has rights that mortals don't

-Isn't restricted by the rules that apply to mortals

-Issues commands & if you disobey, you're a sinner and must be punished

They dress up in their suits and say "I represent government''. Yes I look human, but I have the rights of the government not the humans. So that means I can demand your money and boss you around and hurt you if you don't obey me, because I'm doing this for the Government." Sounds familiar, like when one of those crazy ass sociopaths, pulls off a mass shooting and says God told me to do it .

-The government has commandments, called laws; which are actually threats to humans and are decreed from something super human. So people bow to this deity, pray to and even goes through with the rituals with hopes of fixing the world. In all actuality they are turning your world upside down on a day to day basis.

Consent to be governed is fake. Break it down. Consent is voluntary, Governed is involuntary; you can't have both. It's like consenting to rape, it doesn't make sense, you can't consent to rape, even if you liked it it's still rape. The excuse the government uses is the, "We have the right to rule you because you decided we did, even if you didn't vote for us and even if you oppose everything we do to you." The government is doing things we don't have a right to do, bossing us around and taking our money. Try that with your neighbor, or in the streets and see how that turns out. So how can you give a right to someone else you don't have? How did congress get rights that you don't have? 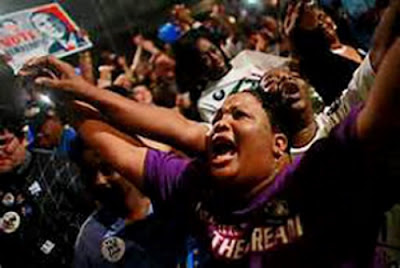 Most people feel fear, discomfort and anxiety at the thought of disobeying authority. Because society measures your virtue by how well you handle authority. When in fact the belief in authority will lead anyone to advocate and do things they normally wouldn't do. Take the police for example. Not all are bad but there are definitely some bad apples in every department. But with power comes great responsibility and the police believe legislation gives them an exempt for morality. So when they do something bad they say, "hey I just enforce the law, I don't make them. So in other words I'm not responsible for my actions, I'm just a government tool. So don't blame me for my personal actions because I'm not really doing it for me, I'm doing it for the government." Basically they have permission to ignore their conscience.

Obedience is not a virtue, it is a hallucination of authority. If you can't trust people to do the right things for themselves, how dare you trust them to do the right thing for you. People are so thankful for the government and so terrified of the person standing next to them. But who's taken more of your money under threat of force and murdered and committed more crimes against private people? Private People or people acting under authority. The number of crimes committed by people in authority completely dwarfs murder committed by private people. Government is not legitimate. Its extortion, murder and lies.

So you say, "Well we cant do anything about it". Well yes you can, stop worshiping these crooks. Stop believing they can make your life and the world better while they are just plotting to own whatever part of your ass they don't own yet. Practice Self Ownership. Join me next time to find out how.

Please be advised that nothing found here on this blog site has necessarily been reviewed by a third parties with the expertise required to provide  validation as to what is complete, accurate or reliable information. That is not to say that you will not find valuable and accurate information in our Op Ed pieces (Opinion Editorials); much of the time you will. Our purpose is to inform as well as entertain our readers in the urban community of Anderson and the Upstate of South Carolina. However, we cannot guarantee the validity of the information found here all though we vet all material to the best of our ability. The content of any given article may recently have been changed, vandalized or altered by someone whose opinion does not correspond with the state of knowledge in the relevant fields. All points of views expressed by the writer in any opinion articles featured on djtuc999.com, is not to be an assumed a tacit endorsement necessarily. But we wish to respect the authors freedom of speech,opinions,points of views and or creativity excluding hate speech or gender bashing. We have a ZERO TOLERANCE POLICY for such offensive vitriol and inappropriate language.