Evolution Of This Music We Call Hip Hip---AGREE Or DISAGREE?

Article Written By Guest Author A. Salter- Newell and Co-produced by Dj Tuc..

Most wouldn’t believe all the different stylistic origins, derivative forms, fusion genres, and sub-genres of Hip Hop that exist today.  We like to put Hip Hop in a decade chunk order, starting around the era of Kurtis Blow’s “The Breaks” and slam on a cherry of D.R.A.M.’s “Broccoli”. As a product of the year of 1990, I can safely say there’s a great deal of head scratching if you are not open minded about the speeding Hip Hop muscle car that’s pounding its way through the bricks of steady molding and change.


“Change” isn’t a word that most people really look forward to being associated with Hip Hop now. Personally I love the constant jerking around of the ARTIST perspective in the studio. The Andy Warhols. The Picassos. (Though it may seem as though Jay Z sees himself as just and only that).
The Van Goghs. The Basquaits. As a friend of mine would say “Do what you want with the brush even if people don’t understand Art. Somebody is always watching.” I feel as though the same concept applies in Hip Hop. The lyrics are the brush. The wax is the canvas.  I will not disclose how Hip Hop has changed in detailed elements, however I will speak on it from a personal perspective. I remember when my mother drove a red 1996 Ford Taurus, we mostly listened to R&B. My mother was a single parent and considered Rap back then to be a little explicit for the ears of young school girls. She was more in tune to the 90’s R&B wave of male and female songbirds. However, occasionally, she would tune the radio and we could listen to, what I consider to be classics in my lifetime; Jay Z, Tupac, Big Pun, Bone Thugs N Harmony, and Nas. (Again everyone, I repeat, that this is a personal perspective!) 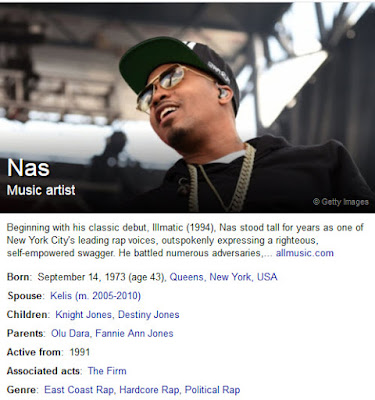 I don’t believe that it is truly possible for me to put all the one-time hit makers, to the many classics that have been reproduced just because I wasn’t a teenager in the 90s, but instead, a little kid.
However, I will say that there was a particular moment that I wouldn’t forget that sketches the basic theme of Hip Hop that was fashioned at that time. I reminisce riding with my sister in the backseat of my mom’s car and the song “Hard Knock Life” was playing in the speakers. My sister and I would stammer out some lyrics that we generated by ourselves, trying to act cool as though we knew all the lyrics. Our mother would quickly look into the rear-view at us, and correct and repeat the real lyrics in a stern voice. Then she would make us comprehend and appreciate what the rapper was trying to say. I still saw it funny, so I was assigned a report on the song. 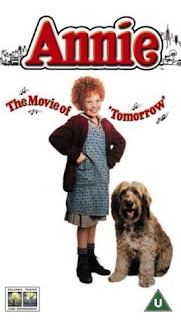 She explained the meaning of “Hard Knock Life”; the theme song of Annie, transposed into, not just a song, but an anthem about how he overcame life in the ghetto to achieve massive success. Jay Z established independence. Tupac established change and a voice, particularly for troubled black youth. Big Pun established culture. Bone Thugs-N-Harmony established originality. Nas established heritage. While these impressions could be learned through society, it was incorporated into Hip Hop. As a kid, Hip Hop had significance and meaning. Period. Every artist tried to embody work that could potentially be legendary and nothing less. An album was crafted with producers who kept the artist’s character alive and the themes relevant. It wasn’t created if it didn’t have a message. 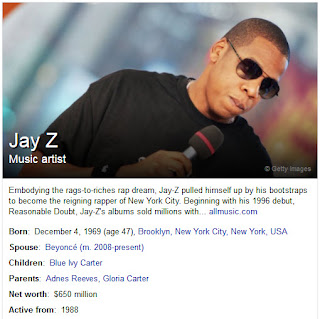 Now, that is in no way slamming how Hip Hop is currently. I embrace it with wide arms, because now it expresses more in terms of rebellion, maybe with politics, gangs, and sexual innuendo, hardship, and deeply rooted pain and sadness. Expressionism; let that sink in for a minute. “Today’s” artists cannot rap about hardships of yesterday, they could only dance to the beats.  Even growing up as a teenager in the 2000s was a diverse dialogue than the 90s.
It was less vicious and less racially tense. It was in my eyes the pretty boy era where rappers incorporated sex or romance into their lyrics. Rappers were more prone to writing about a lover than a police officer. I snuck in CDs into my house that had unsurmountable amounts of profanity and explicit content. You name it, I had it and I loved every moment. Constantly making sure the track was on “Repeat X1” until I memorized songs. During that time, you still had rappers who captured and held your attention for a long time lyrically as well as marketing wise. Ludacris, 50 Cent, Eminem, T.I., Lil’ Wayne and more are examples of artists who broaden the window of Hip Hop with dazzling technique. Rappers also started realizing how to market and brand their acts as well. Money didn’t have to be made through dealing to fund a potential powerhouse label. Simply investing in stocks, franchises, or just tagging LLC to the end of the business name started putting up antennas. 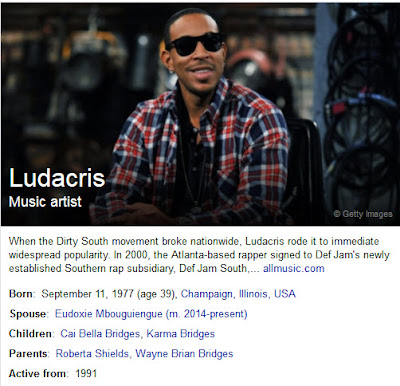 Assort this along with the prompt stages of the Information Age, (Internet, MP3s, etc.) and you WILL get a concoction of samples, auto tunes, and quickly pressed compilations. Not to mention, the conception of the mixtape, which back in the 90s was either a demo for a record label or a recorded playlist of your hot favorite singles that you strung together by yourself. The founders and pioneers of Hip Hop created a Frankenstein that they became even bigger and badder.

Regardless of how we as society compares it to the past, it’s still going to continue to grow and manifest into something even more surprising or maybe even weirder. Lil UziVert or Otis Redding may be sampled in the next generation to come, but we must not get in the way of the painter’s brush. Someone is buying into the art. Generations are connecting, reflecting, and responding to who’s next. Also, Hip Hop has never went by the rule books, ever. Therefore, I think it’s important to keep pushing and to keep ruffling feathers of those who want to draw within the lines when it comes to the microphone. This isn’t Jazz.
This is life, as we know it, written, sometimes scribbled down into a whimsical nonsense that lashes out in forms of various frustrations, transgressions, and fears that, most people, act like does not exist in today’s communities and civilization.